The Evolution of the European Directives

The European Union (EU) has played a significant role in the design and implementation of anti-money laundering (AML) measures across the region. It has been issuing and  constantly updating its directives to ensure that the regulatory framework within the EU remains robust and up to date with the fast-growing financial sector.

The EU adopted the 1st Anti-Money Laundering (AML) directive in 1991 with the purpose to combat financial crime. EU member states were required to transpose this directive and the upcoming ones into their national law, taking into consideration the specific risks they were facing. The directive required regulated entities to conduct Customer Due Diligence (CDD) procedures before establishing business relationships with their clients and at regular intervals. It also required transaction monitoring of accounts and reporting of suspicious transactions.

Published in December 2001, the 2nd AML directive expanded the types of predicate offenses and adopted a broader definition for money laundering. Additionally, it was brought under the scope of AML insurance companies, money transmitters/remittance service providers, investment firms and collective investments.

Coming into effect in 2005, and as a response to the financing of terrorism, the 3rd directive highlighted the obligations of obliged entities, to take measures, not only for money laundering prevention but also for terrorist financing. Designated Non-Financial Businesses and Professions (DNFBPs), including lawyers and accountants were now required to comply with anti-money laundering and countering financing of terrorism (AML/CFT) rules. The 3rd AML directive also introduced the idea of “the risk-based approach” which allowed obliged entities to take CDD measures taking into consideration the risk profile of the client. Where risks were lower, simplified due diligence (SDD) could be applied whereas, in high- risk cases, enhanced due diligence (EDD) measures would be appropriate.

Following the updated FATF 40 recommendations in 2012, the 4th AML directive was issued in 2015 and applied all measures required by the FATF, ensuring consistency of EU member states’ national law.

With the main focus of the risk-based approach, it expanded further the “obliged entities” that were required to comply with AML rules to include all types of financial institutions and DNFBPs, including electronic money institutions and gambling services. It also lowered the threshold of transactions that need to be monitored.

The 4th AML directive also introduced the idea of a beneficial ownership registry that would be available to authorities and obliged entities. It also specified that the beneficial owner is any person who owns or has a controlling interest in an entity of more than 25%. All PEPs, domestic and foreign were to be subject to EDD.

Issued in 2018, the 5th AML directive amends the 4th AML directive. It expands further the definition of obliged entities to include crypto exchanges, custodian wallet providers, traders, and intermediaries of works of art. It also includes specific EDD measures to be implemented in case of customers with links in high-risk countries. Additionally, the beneficial ownership registries are to be available to the public. Obliged entities are required to report discrepancies between the information they hold as part of the CDD and the information contained in the registry.

Directive on combatting money laundering by criminal law (EU 2018/1673) Directive 1673/2018 has a different scope than the AML directives and focuses on criminalization of money laundering. The directive aims to close loopholes in the definition of predicate offenses for money laundering and establishes a new legal framework for the cooperation of authorities of EU member states. 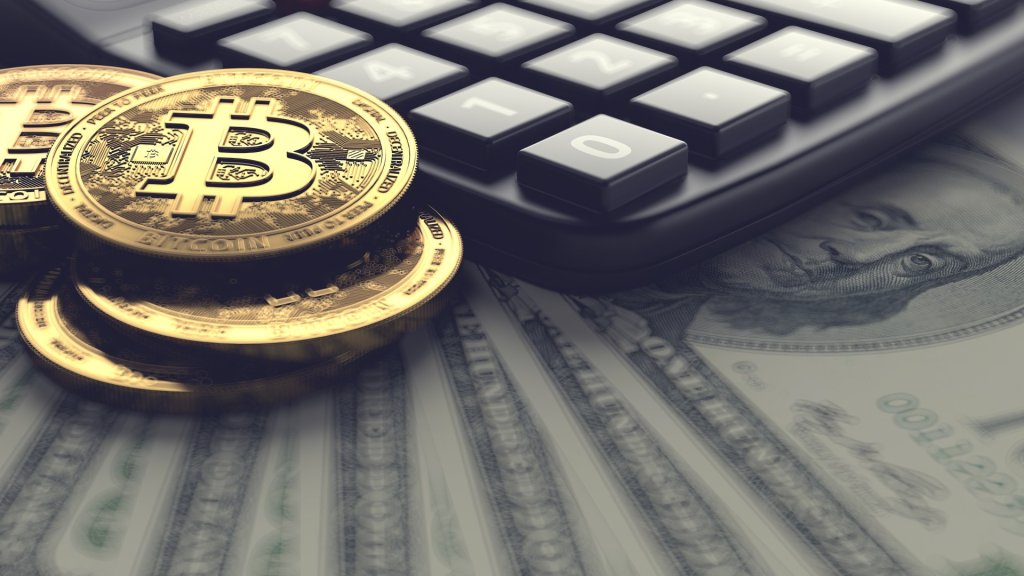 Sergei and Ivan Turogin were arrested in Tallin, Estonia, for their involvement in a $575 million cryptocurrency fraud and money laundering conspiracy (See source in 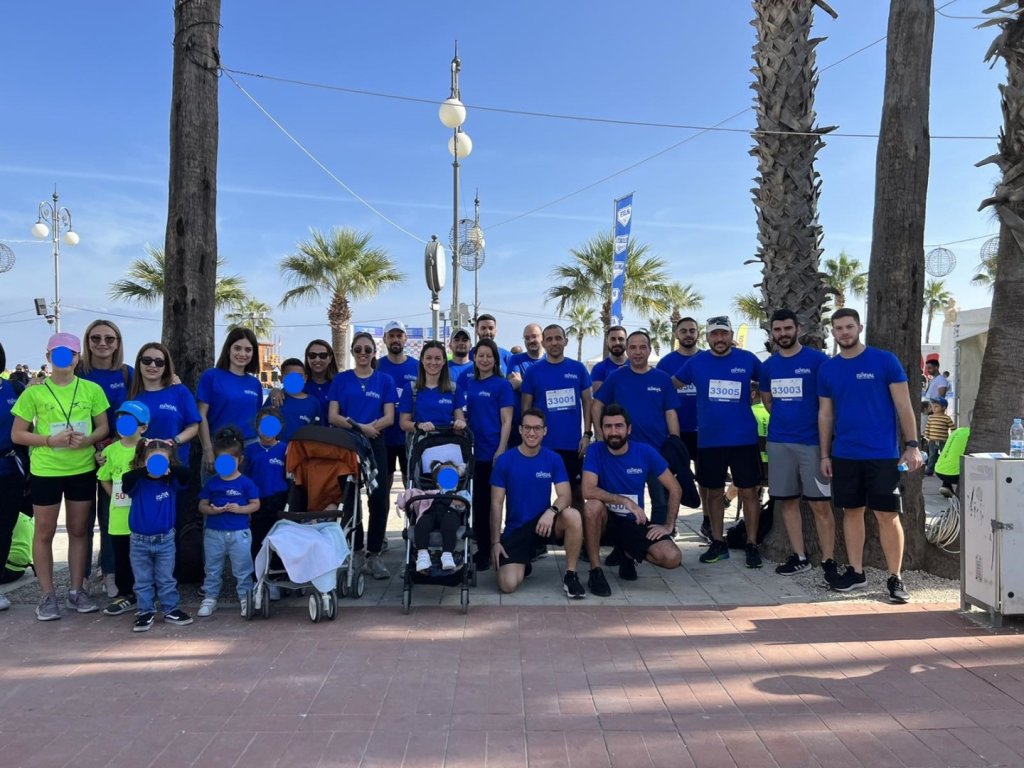 iSPIRAL proudly participated once again at the 5th Radisson Blu Larnaka International Marathon. The event took place on Sunday 20th of November 2022 and it

The online gaming market has seen a significant evolution in recent years, creating new opportunities for both players and illegal actors trying to take advantage