Confusion and Changes: 4.5 years and counting!

As of January 1, 2021, the UK is operating under the new ‘EU-UK Trade and Cooperation Agreement’, which was finalised on December 24 following lengthy negotiations. Although not yet approved by all 27 EU member states, the initial outcome seems positive, and the Agreement is already in the early stages of implementation.

Here, we clarify the Agreement’s key points, and take a look at which sector will be most affected by the changes.

Who will be most affected?

While UK citizens once more require a visa to travel, work, or run a business in the EU, the average Briton will not see a dramatic difference to their daily routine.

However, the changes will be felt within the Financial Sector. Those who work in the finance will be required to take comprehensive steps to understand the implications of the new agreement whilst ensuring that all procedures are brought in line with the new legislations.

As the UK is now responsible for its own laws and regulations, it will no longer be following the AMLD (Anti Money Laundering Directives) set by the EU, and this means the UK’s post-Brexit sanctions regime will diverge from that of the EU.

Much of the information provided to those in finance remains ambiguous. Currently, information on the UK’s direction and whether the Financial Sector will follow international standards of regulation and supervision is vague; other areas (including the fight against financial crime, fraud, tax evasion, and money laundering) lack clarification.

So while the initial outcome of the post-Brexit changes does, indeed, appear positive, when it comes to the world of finance, confusion and uncertainty – two factors which often benefit the criminal underworld – abound.

At iSPIRAL, we envision a financial-crime-free world. Our cutting-edge onboarding, KYC, and AML solutions have been designed to effectively combat fraud in near real-time. Check out state-of-the-art solution RegTek+. 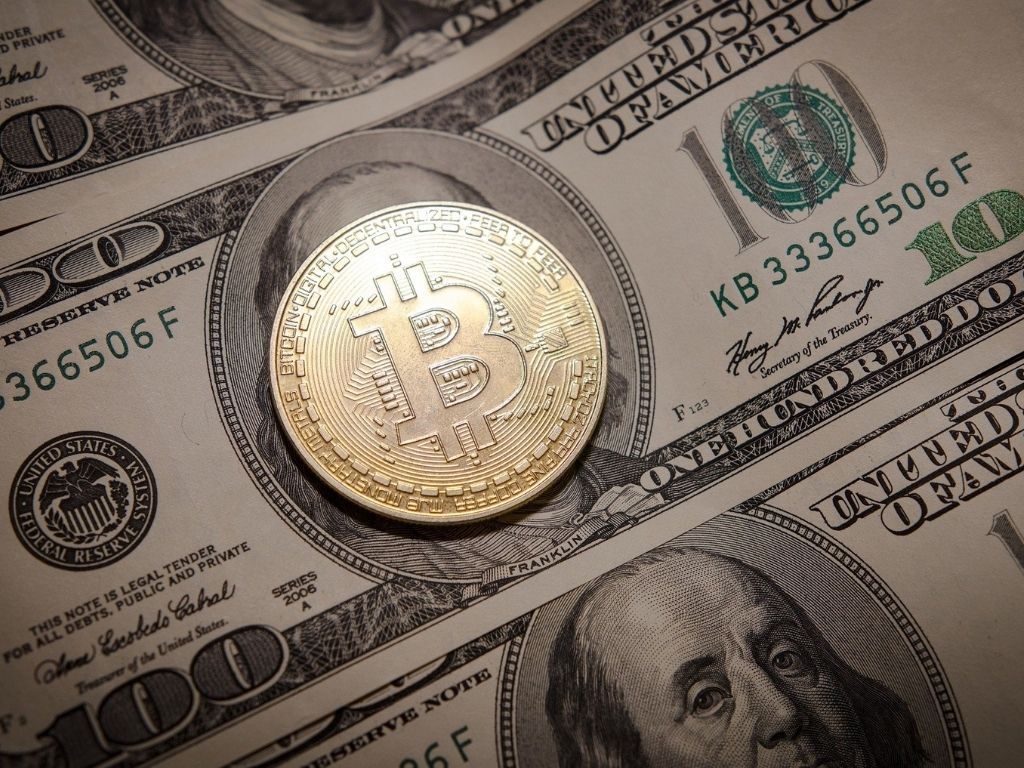 Cryptocurrencies – a Transaction Monitoring Challenge for the New Age

Cryptocurrencies surfaced rapidly, bringing with them a host of new financial possibilities. But the rise of cryptos goes hand-in-hand with a rise in crime – 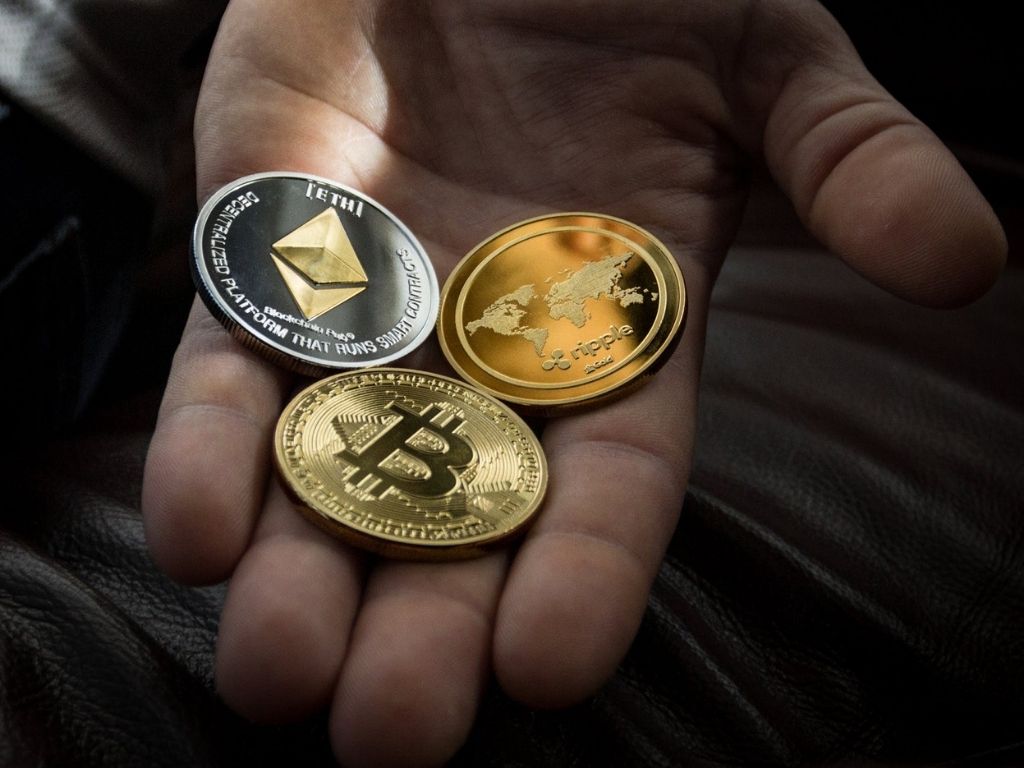 Cryptocurrencies are THE hot topic. Yes, the market is unpredictable, but it also has immense scope: a scope that’s driving an unprecedented increase, with Bitcoin 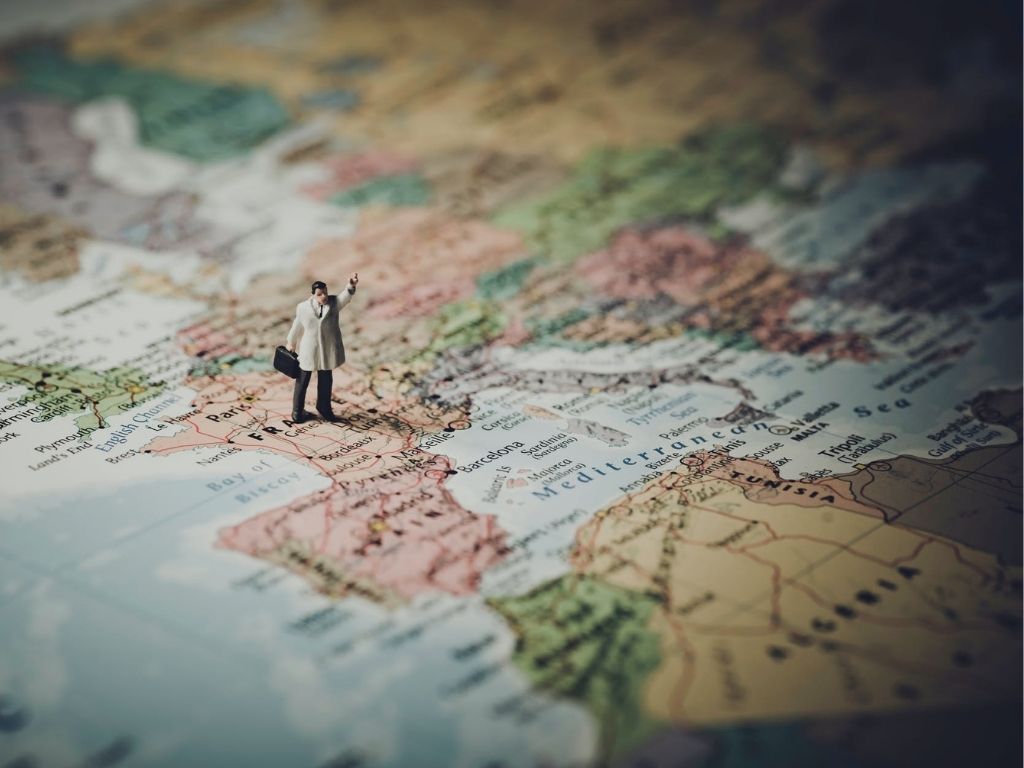 Request demo
Menu
Request demo
We use cookies to ensure that we give you the best experience on our website. If you continue to use this site we will assume that you are happy with it.Ok