Lesson Learned? AML Fines Have Finally Fallen. But Will it Last?

After years of rising non-compliance and anti-money laundering fines, in the first half of 2021, fines finally fell. Just 85 major breaches were recorded: a drop of 26% year-on-year.

Of course, the numbers involved are still huge – almost $950 million was levied for breaches of non-compliance, money laundering, know your customer and data privacy regulations – so regulators won’t be going hungry this Christmas. But compared to the same period in 2020, there’s been a drop of 63% – the biggest fall since 2017.

The U.S. still leads the way in issuing fines, with a cool $390m for breaches of the Bank Secrecy Act issued against a US-headquartered retail bank. But the countries of Europe weren’t that far behind: Switzerland issuing fines of over $85 million, Norway with close on $50 million, and the UK at $32 million. The Gulf States also saw their fair share of penalties, with nearly $13 million issued by the UAE alone.

The majority of fines still concern AML violations, global data privacy, and criminal activities related to gambling and gold trading. But the latest figures also incorporate a host of fairly original efforts: one leading wealth management firm was punished to the tune of almost $80 million for its involvement in channelling bribes associated with FIFA!

While many of the latest penalties highlight a growing focus on AML regulation, there’s been a definite widening of the regulatory net. Thanks to a strengthened global compliance culture, overall numbers are down. But sectors incurring fines are ever-increasing.

Regulators will, of course, respond with yet another set of stricter, more wide-ranging measures. And they’re right to do so: according to the United Nations, a staggering $2 trillion is laundered every year, of which 99% goes utterly undetected!

HOW TO STAY SAFE

Staying in line has become more, not less, crucial. And in the current climate, financial institutions worldwide need to ensure they possess the following:

Intentionally neglecting criminal behaviour for financial gain may pay off in the short-term. But ultimately, it’s a slippery slope that can lead to personal liability, debarment, revoking of licences, and bankruptcy. A strong compliance culture – emplaced from the top down, and championed by the institution’s leaders – which includes high standards and ethics is the only way to remain risk-free.

Amongst the most common regulatory infractions is insufficient information to verify a client’s identity. A failure to carry out stringent Politically Exposed Person checks is also cited, as are substandard due diligence procedures. A weakness in such AML controls points to a serious deficiency in at least one area of the firm’s compliance program. So it’s worth ensuring that your organisation not only has an unassailable compliance program, but that every member of the team is fully aware of how it should function.

Nowadays, technology is the only way to ensure complete compliance. The hundreds of processes and thousands of transactions involved simply cannot be managed by human hand. Instead, financial institutions require a state-of-the-art platform that incorporates AI and machine learning.

Because, at the end of the day, compliance isn’t just about staying in line with regulations. Today, any institution overseeing the transfer of money has both a moral and ethical obligation to utilise the best tools possible: ensuring the organisation remains risk- and fine-free while, at the same time, curtailing harmful criminal activities. 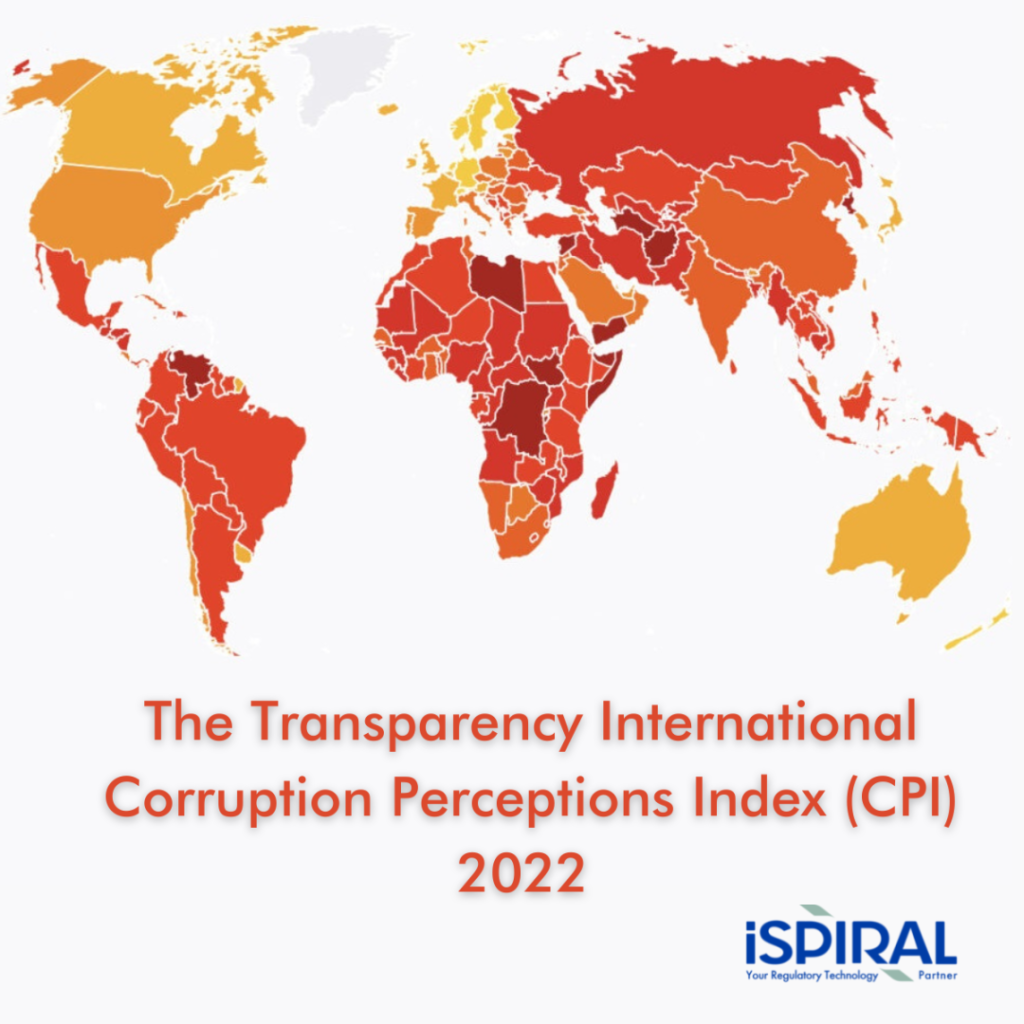 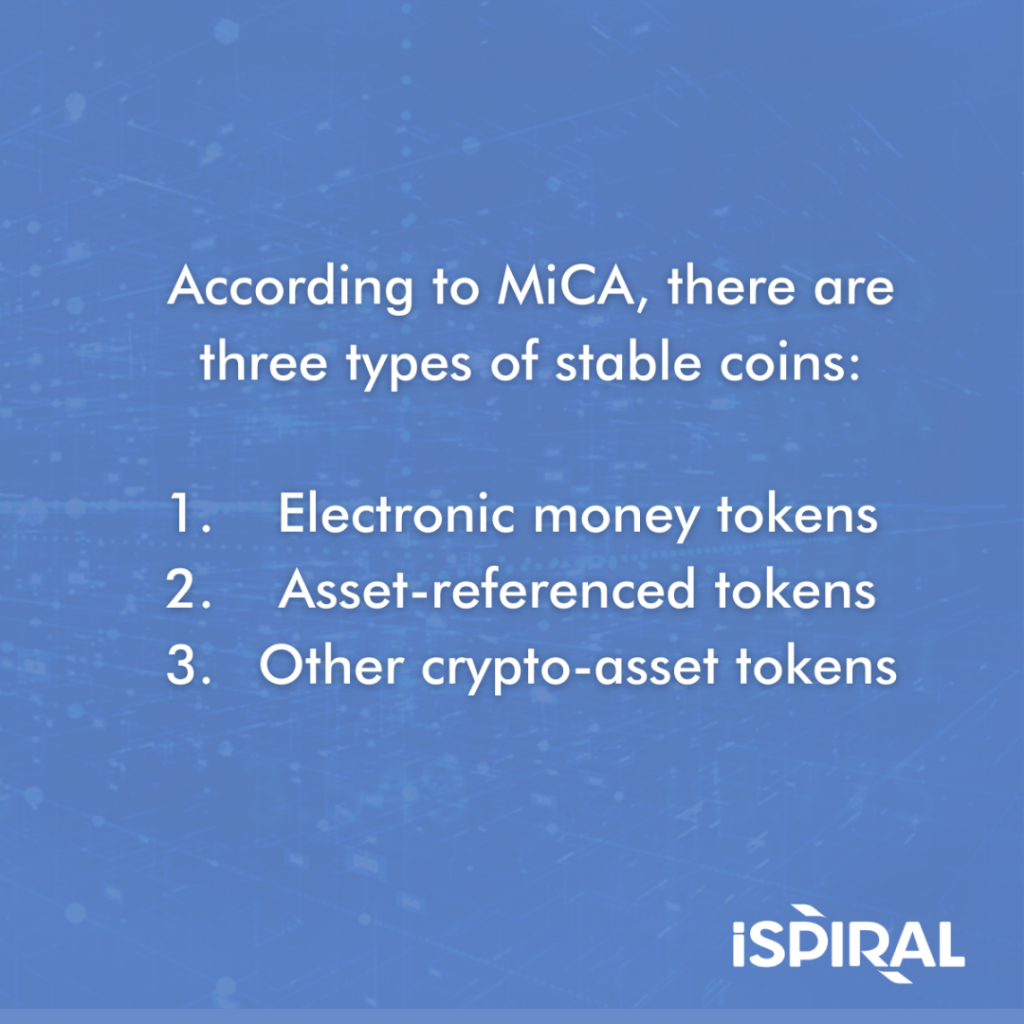 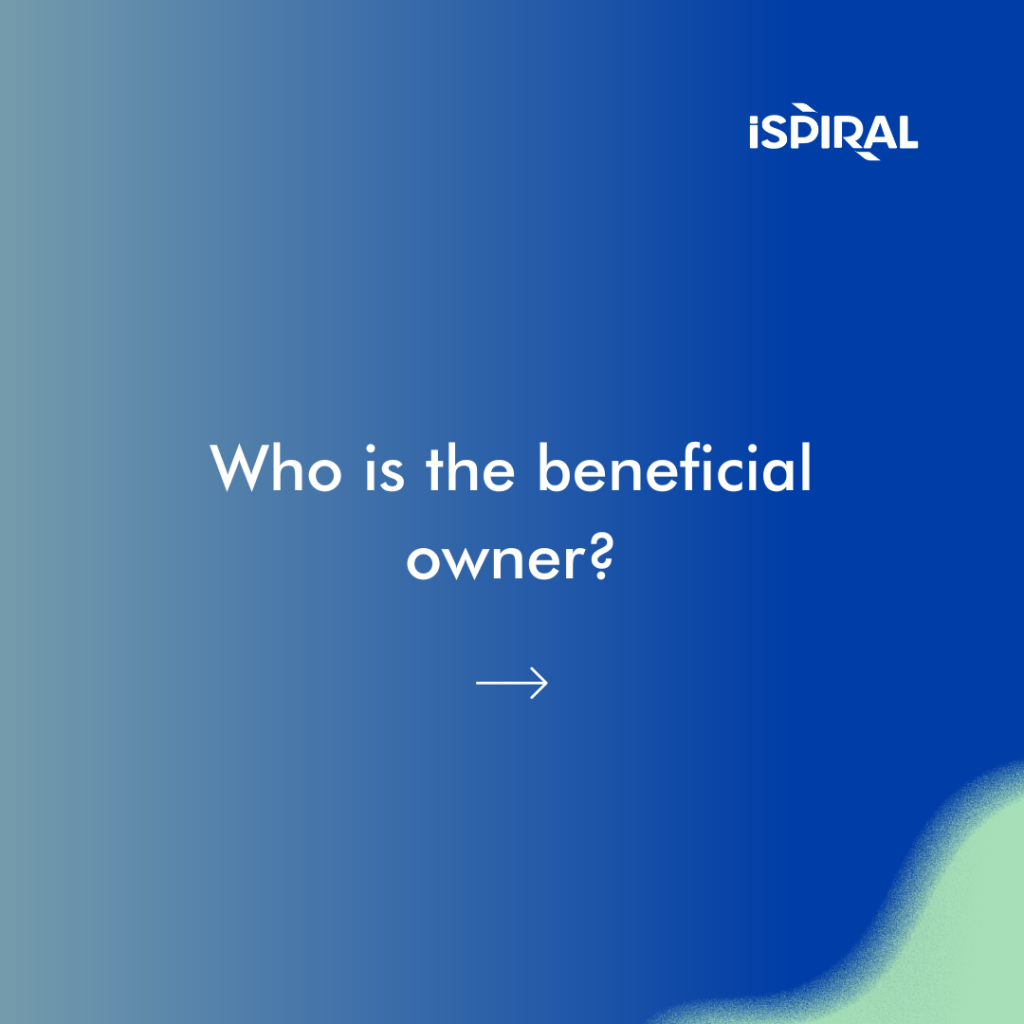